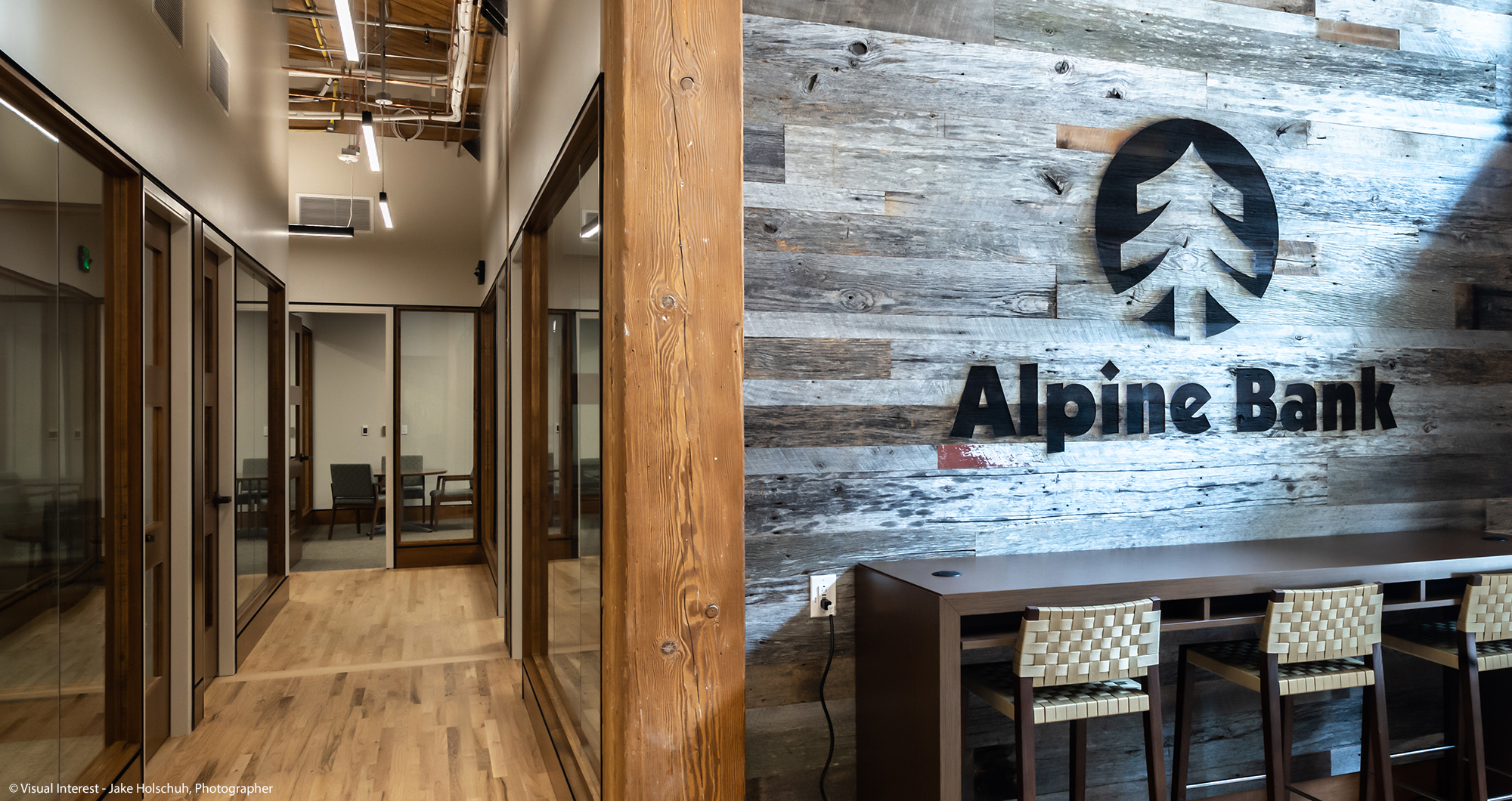 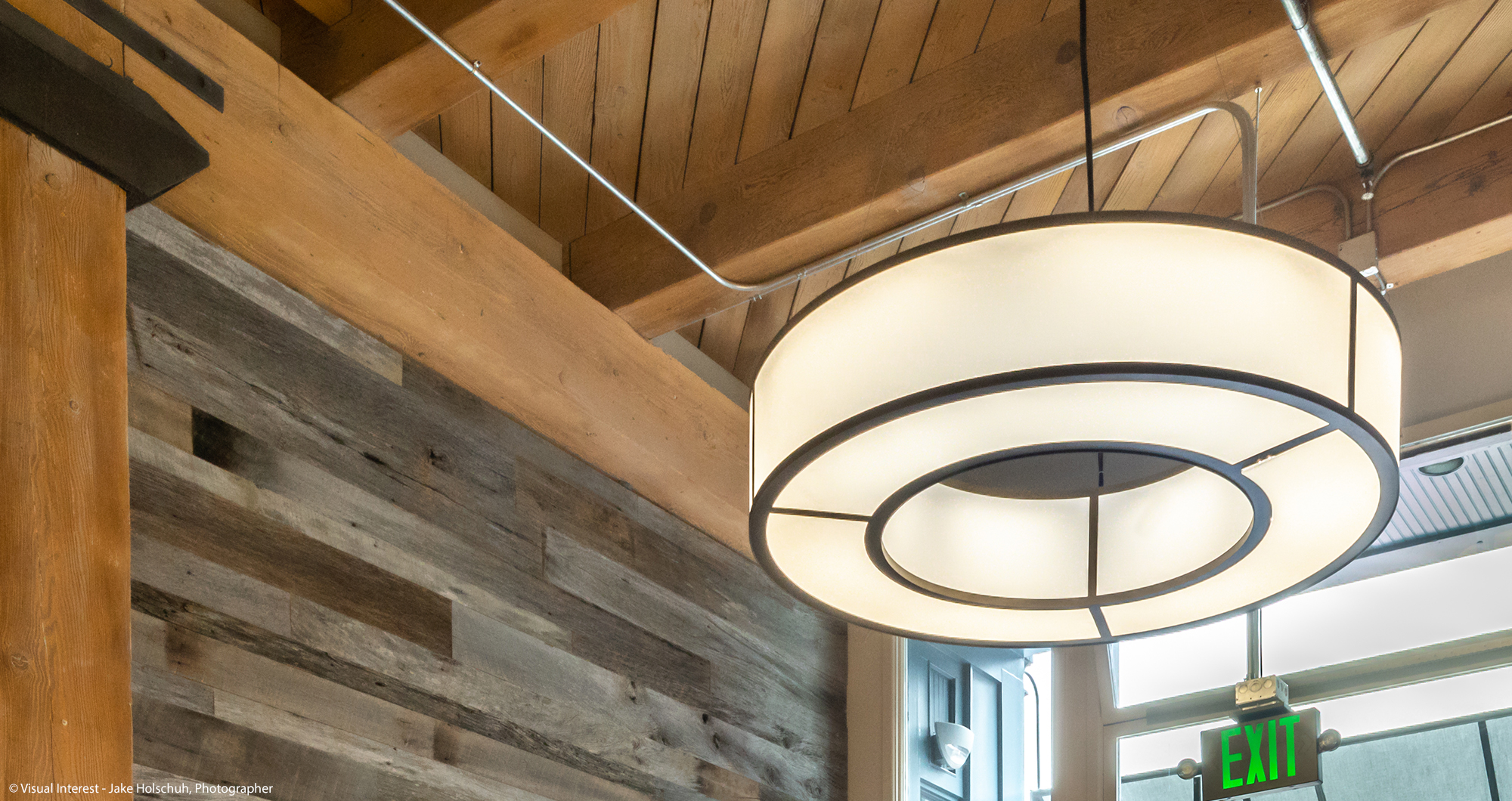 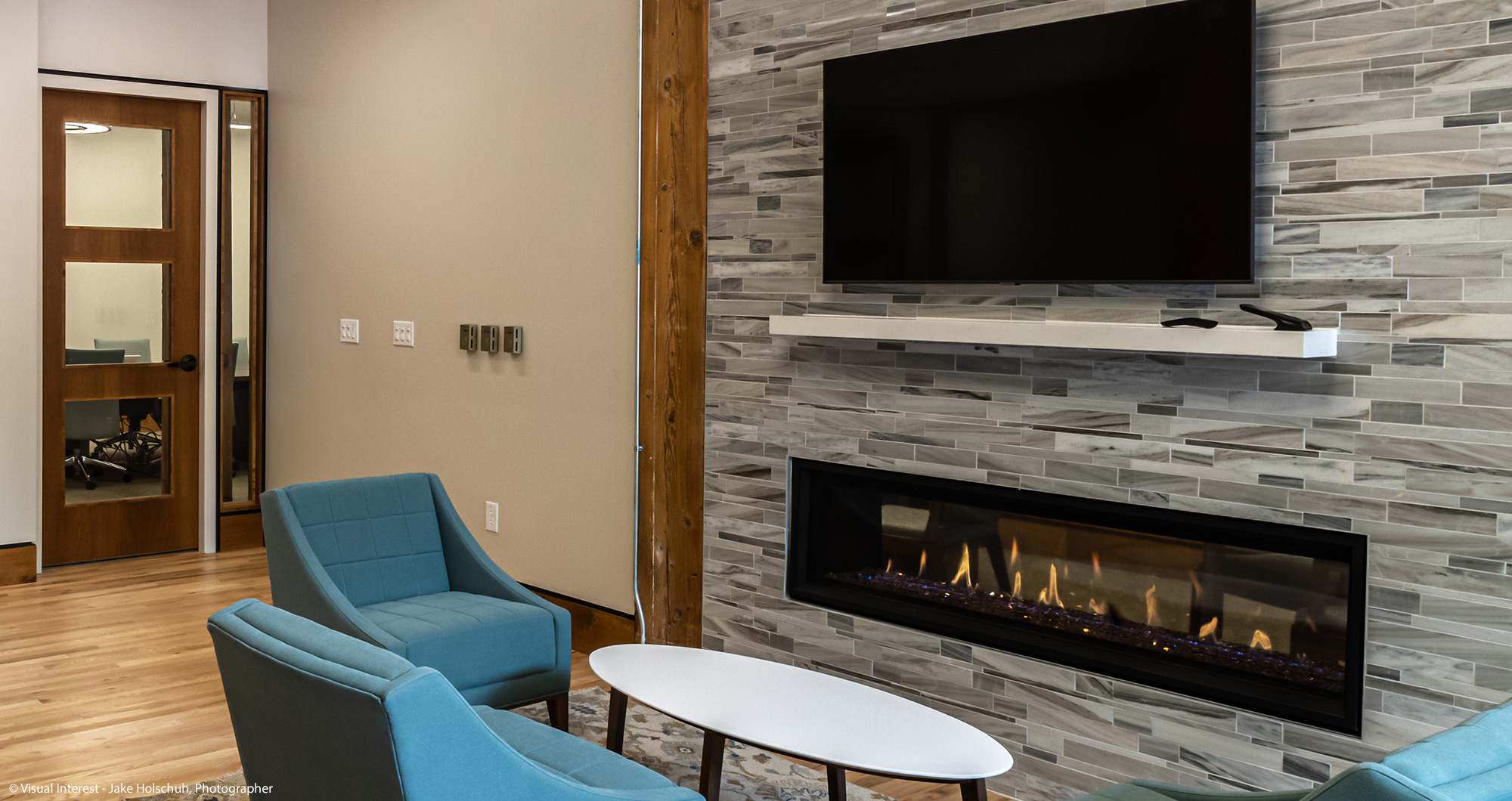 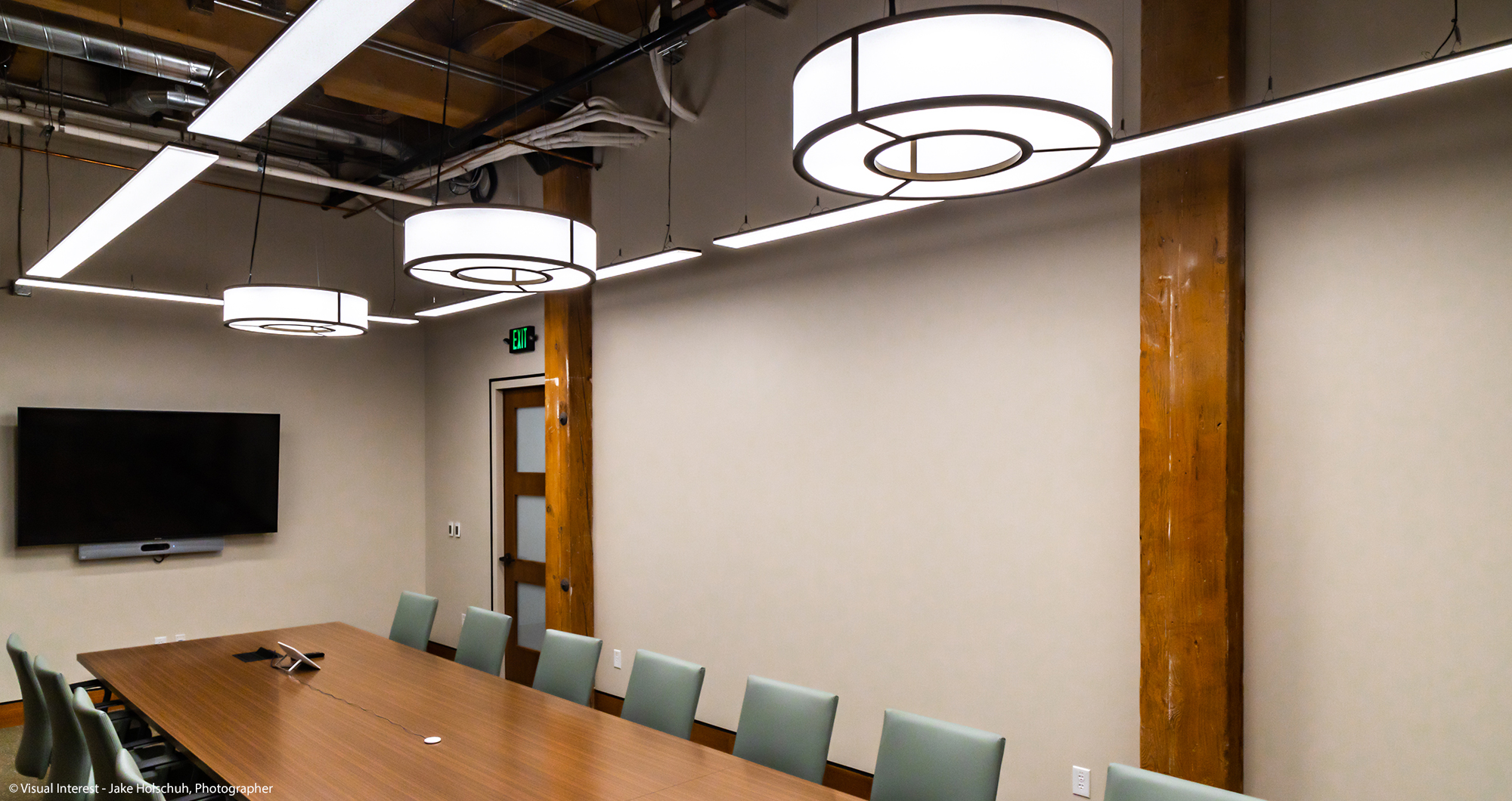 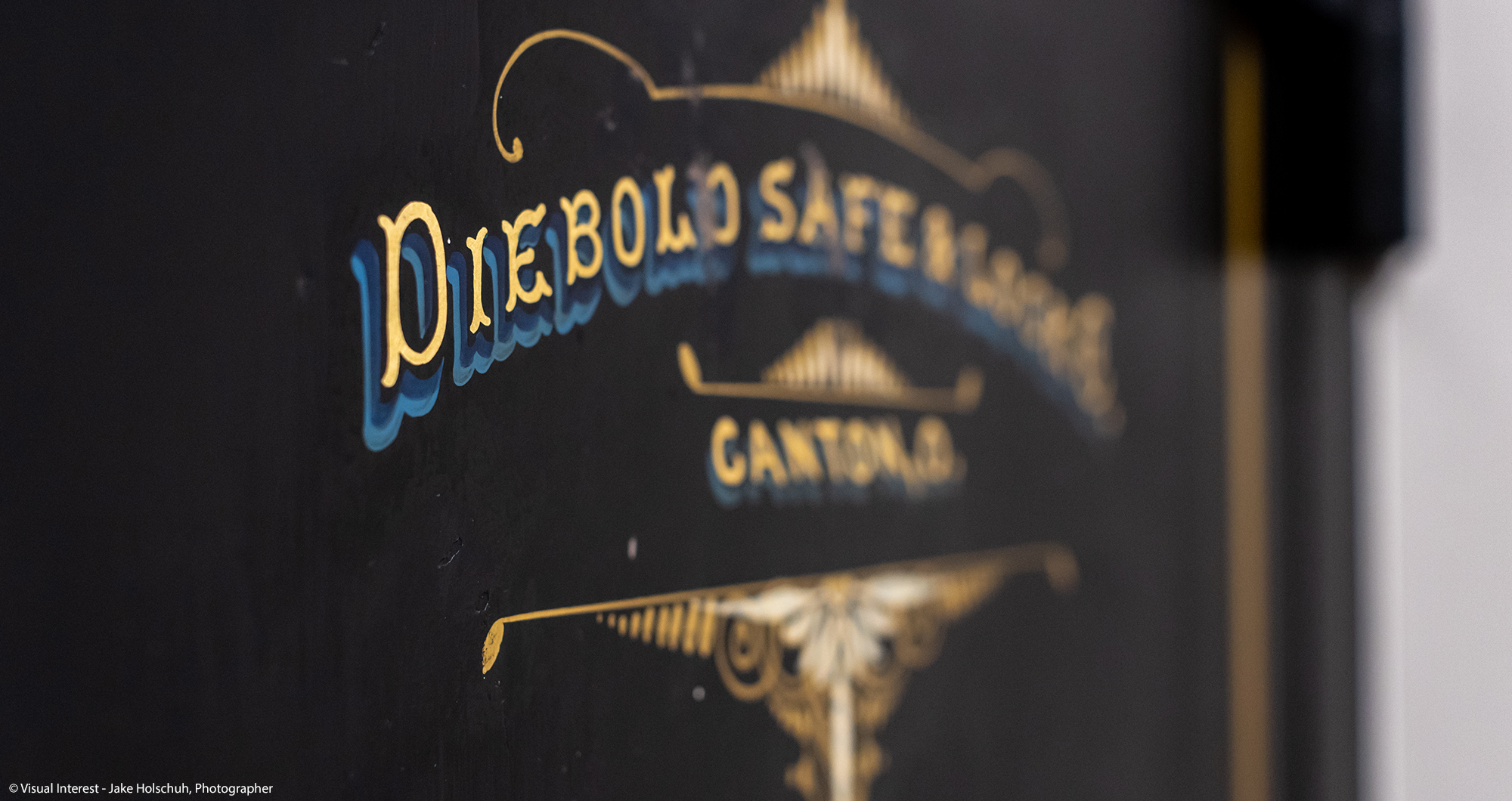 Alpine Bank sought upgraded offices for executives in an old publishing company building in the Downtown Denver Historic District, and asked CSHQA to help them convert an existing space on the ground floor. Wood floors, ceilings, and columns were refinished for this open-concept tenant improvement project with offices, conference rooms, and networking areas.

The 5,014-square-foot space already featured beautiful wood floors and wood ceilings and columns that were refinished during the project. The design team built around the columns and added drama by leaving the ceilings exposed. CSHQA designed an open concept office to allow natural light and interaction between offices, conference rooms, and networking areas. Historic features were incorporated into the design, including a safe door that was buried inside a wall and uncovered by the team. CSHQA worked with Denver Landmark Preservation and other federal agencies to receive approval for the historic aspects of the renovation. 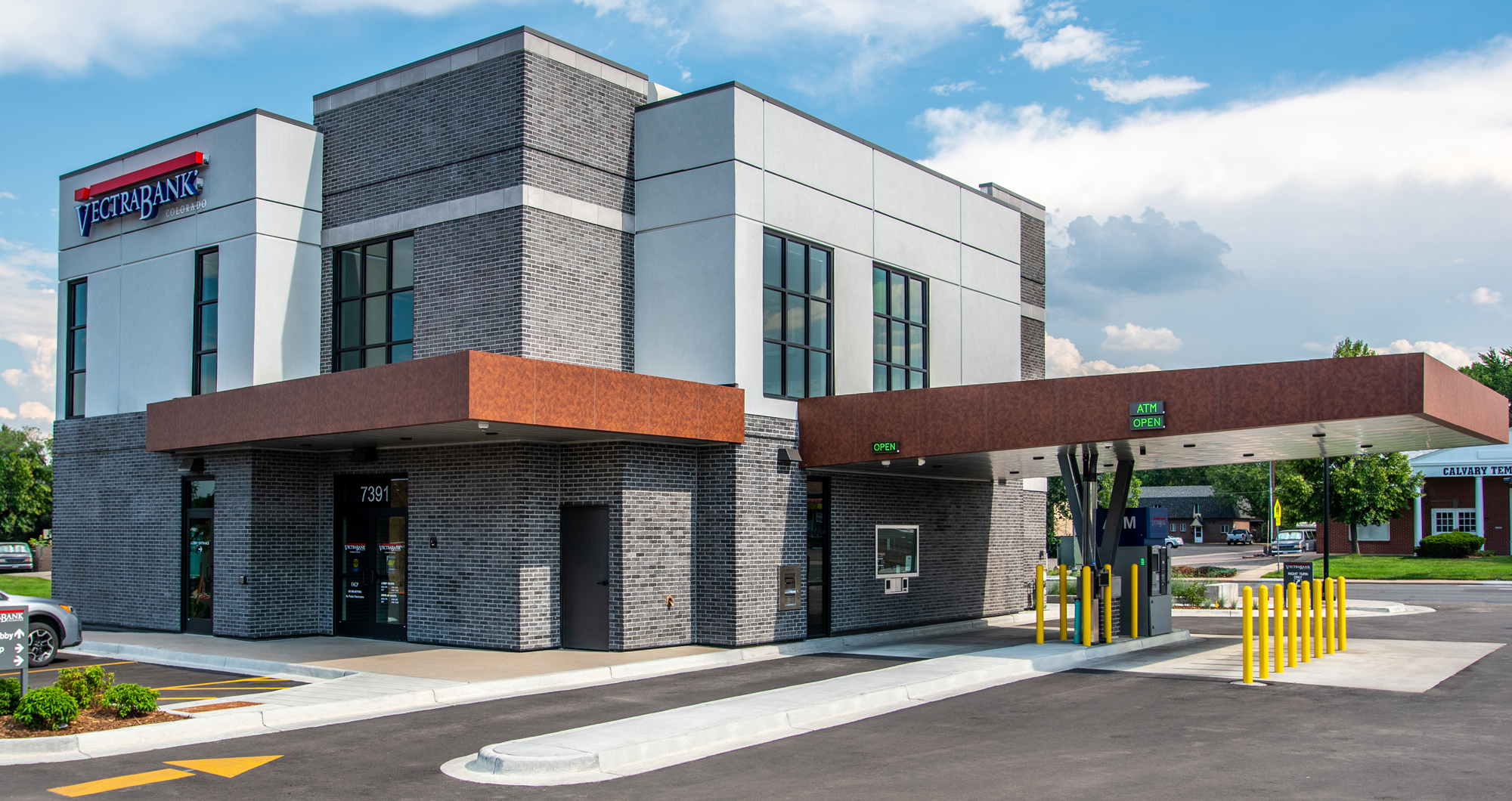 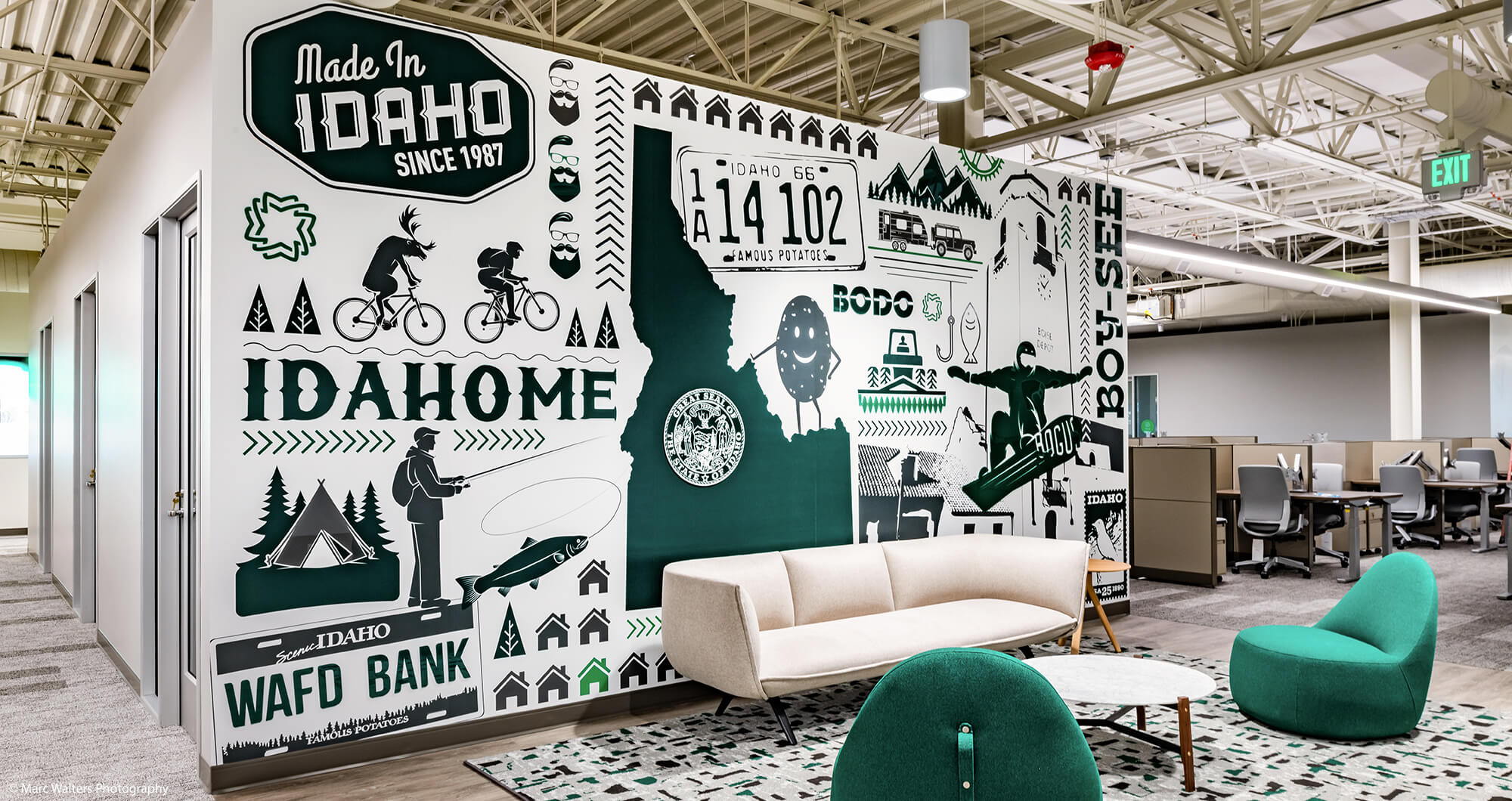 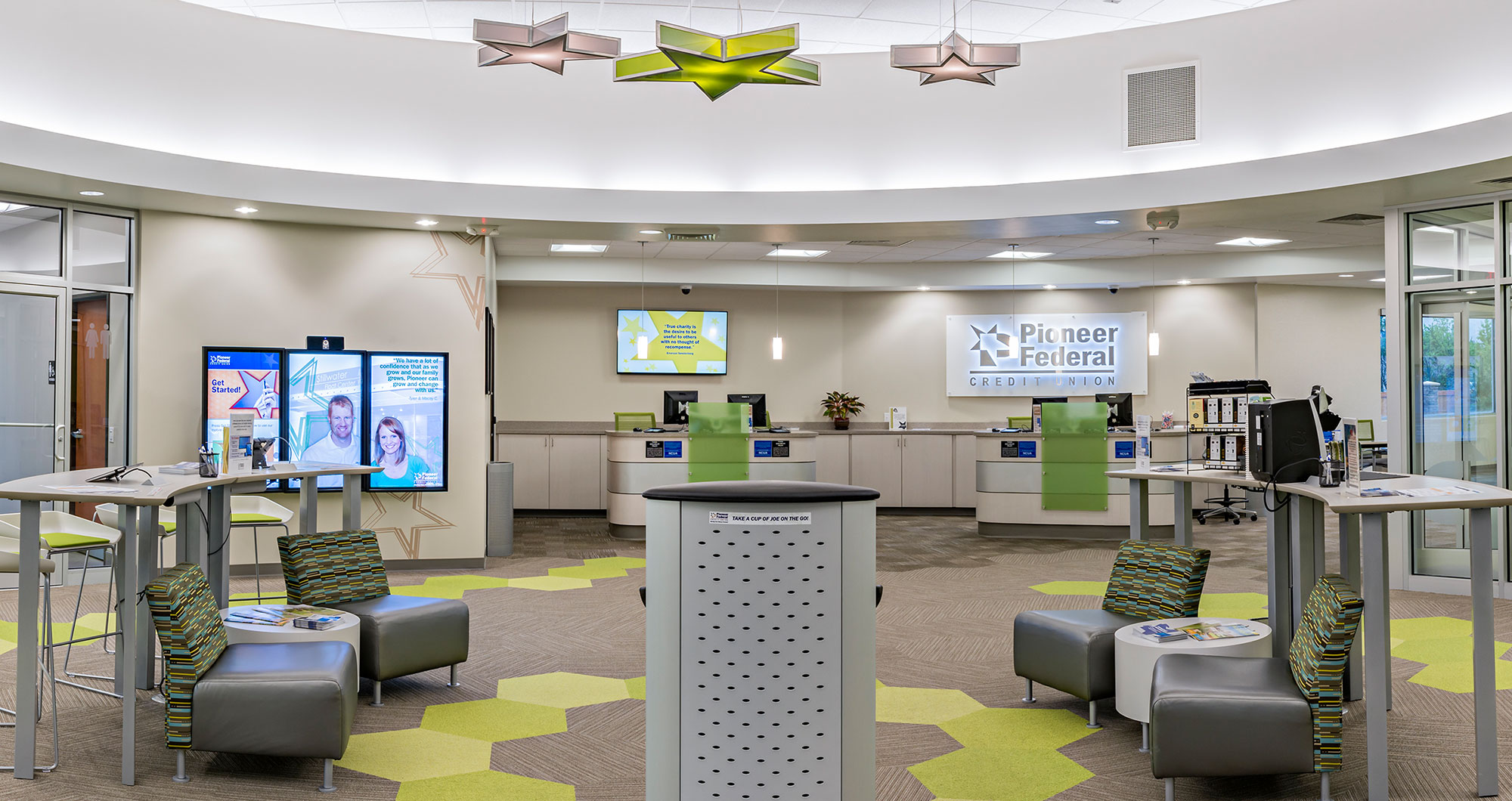 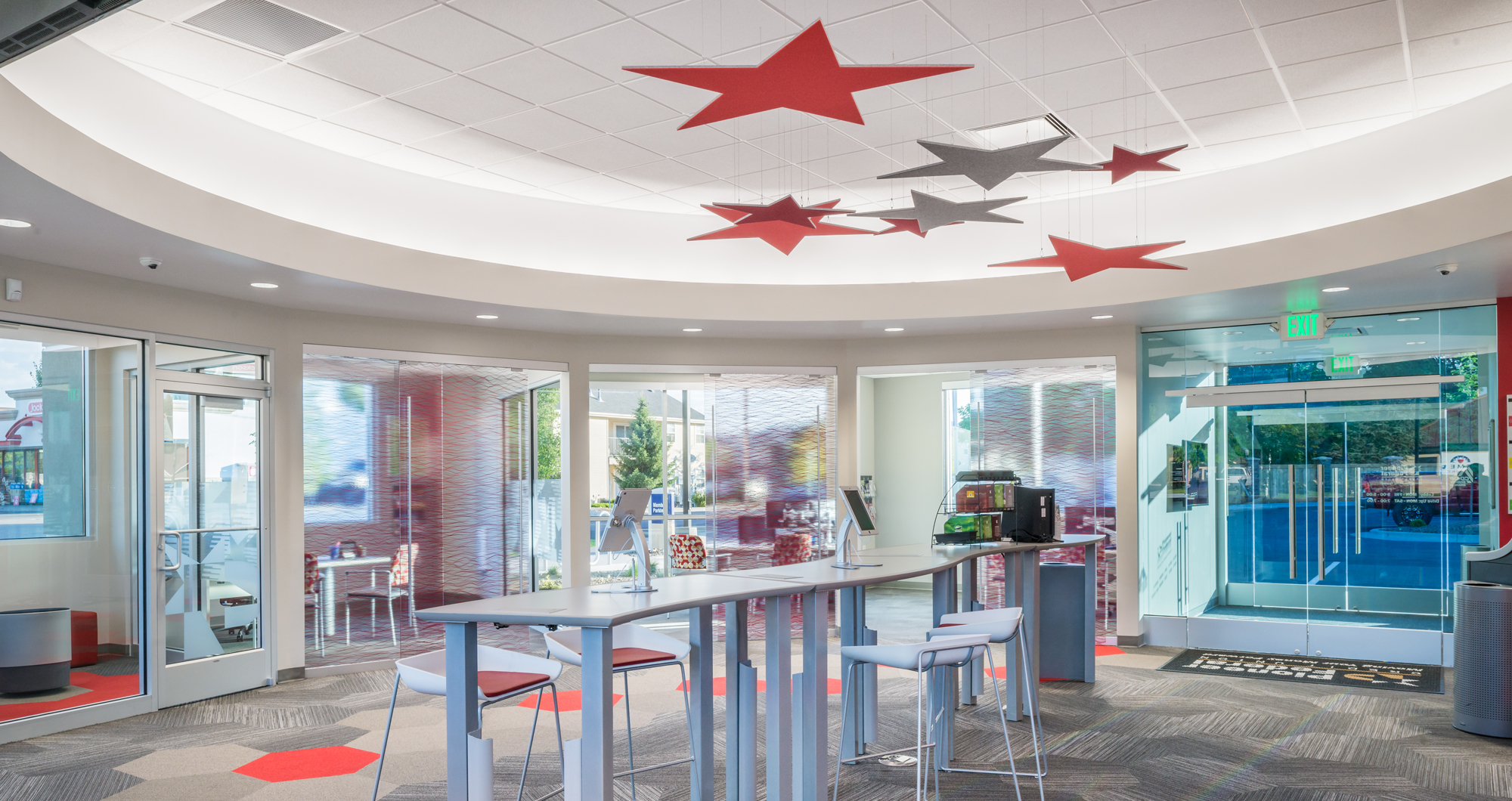