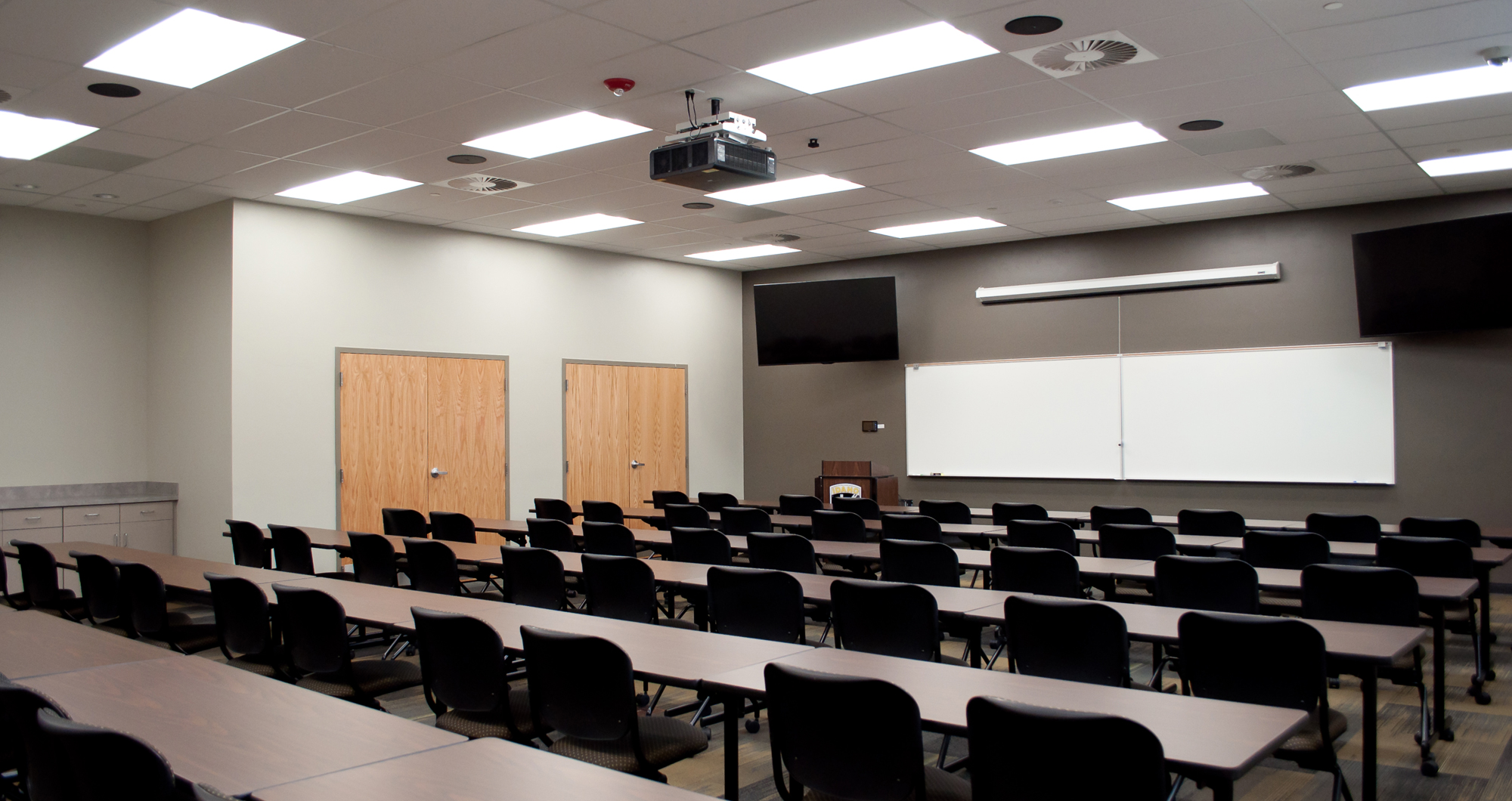 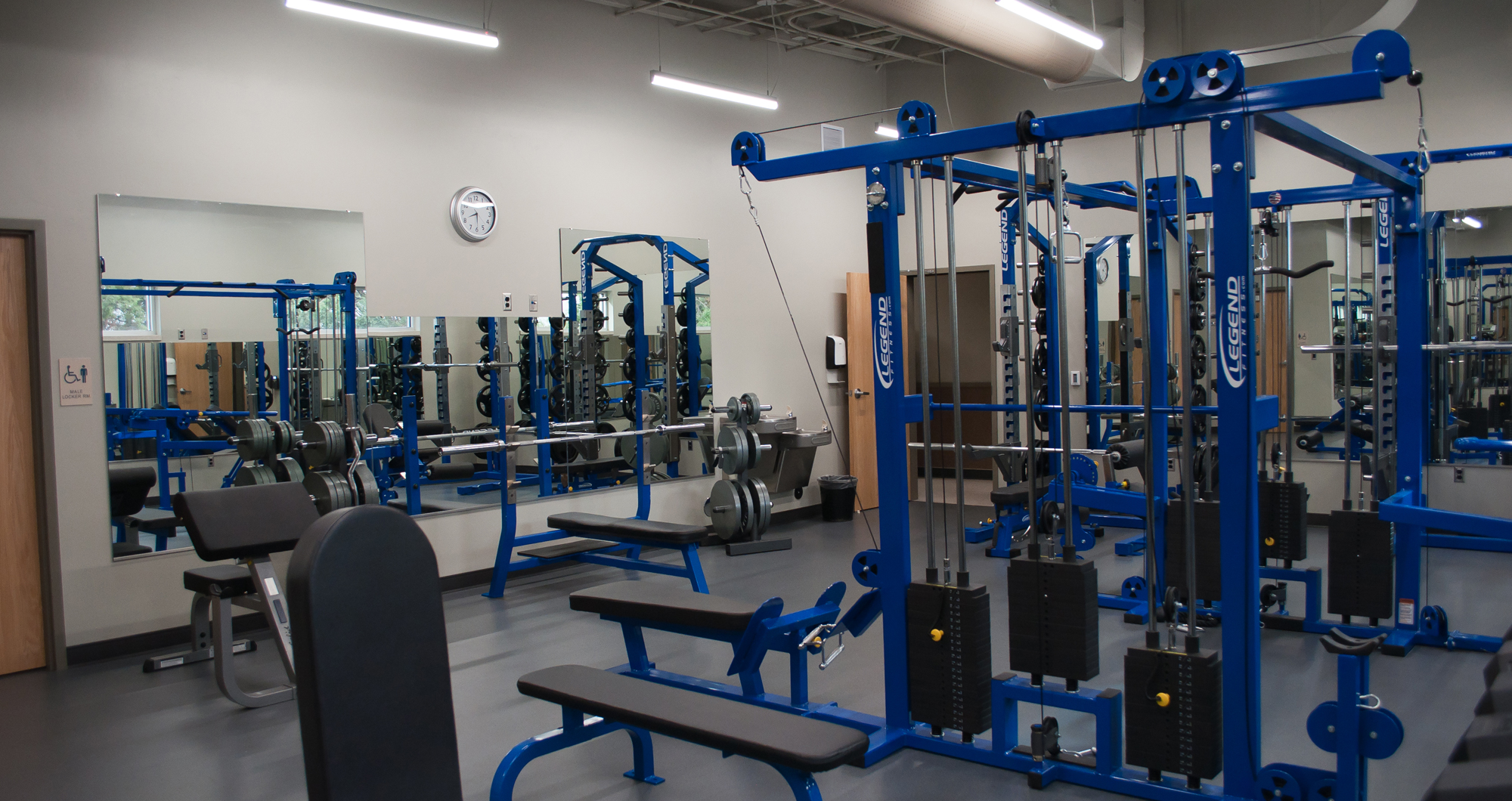 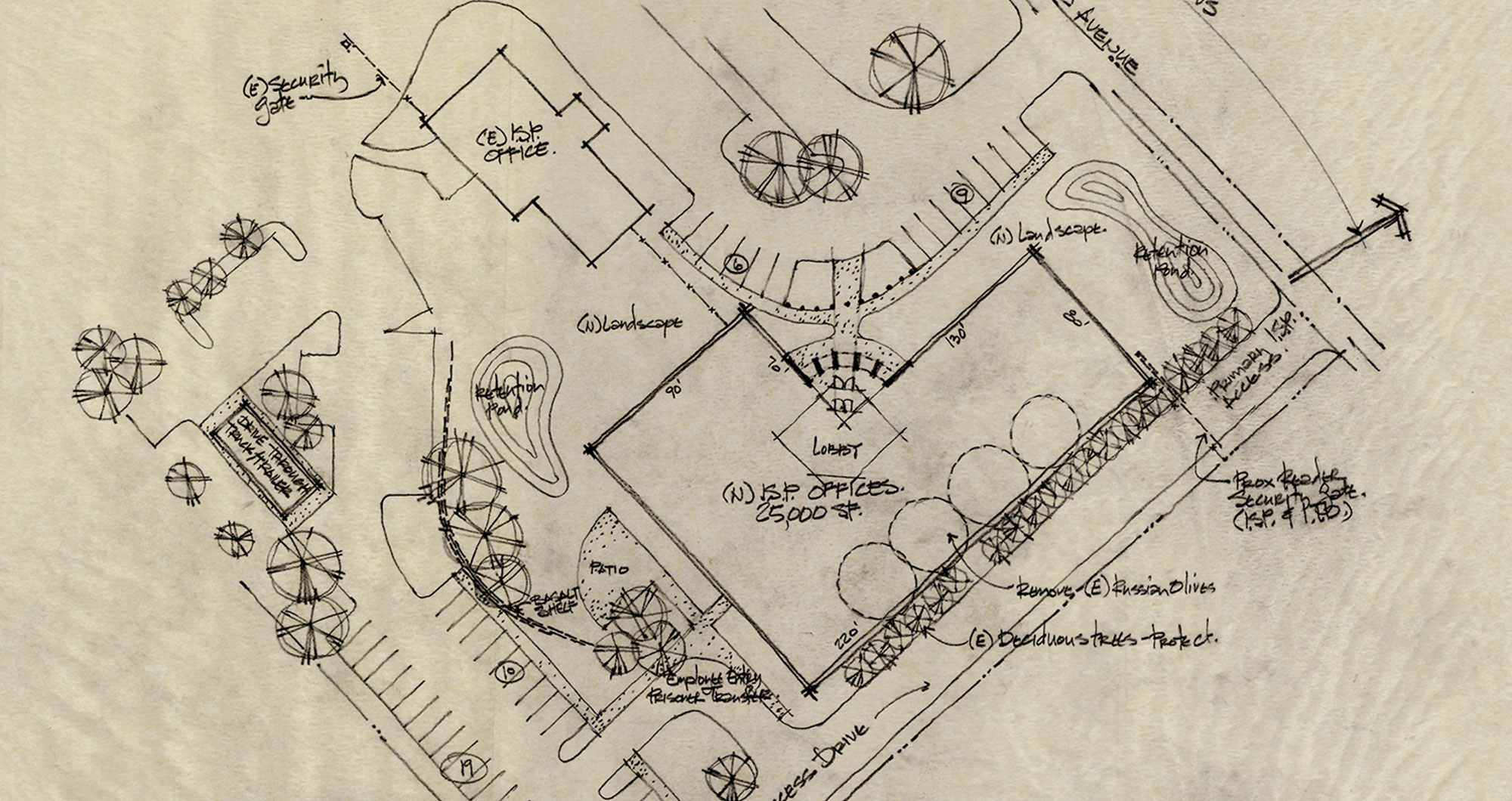 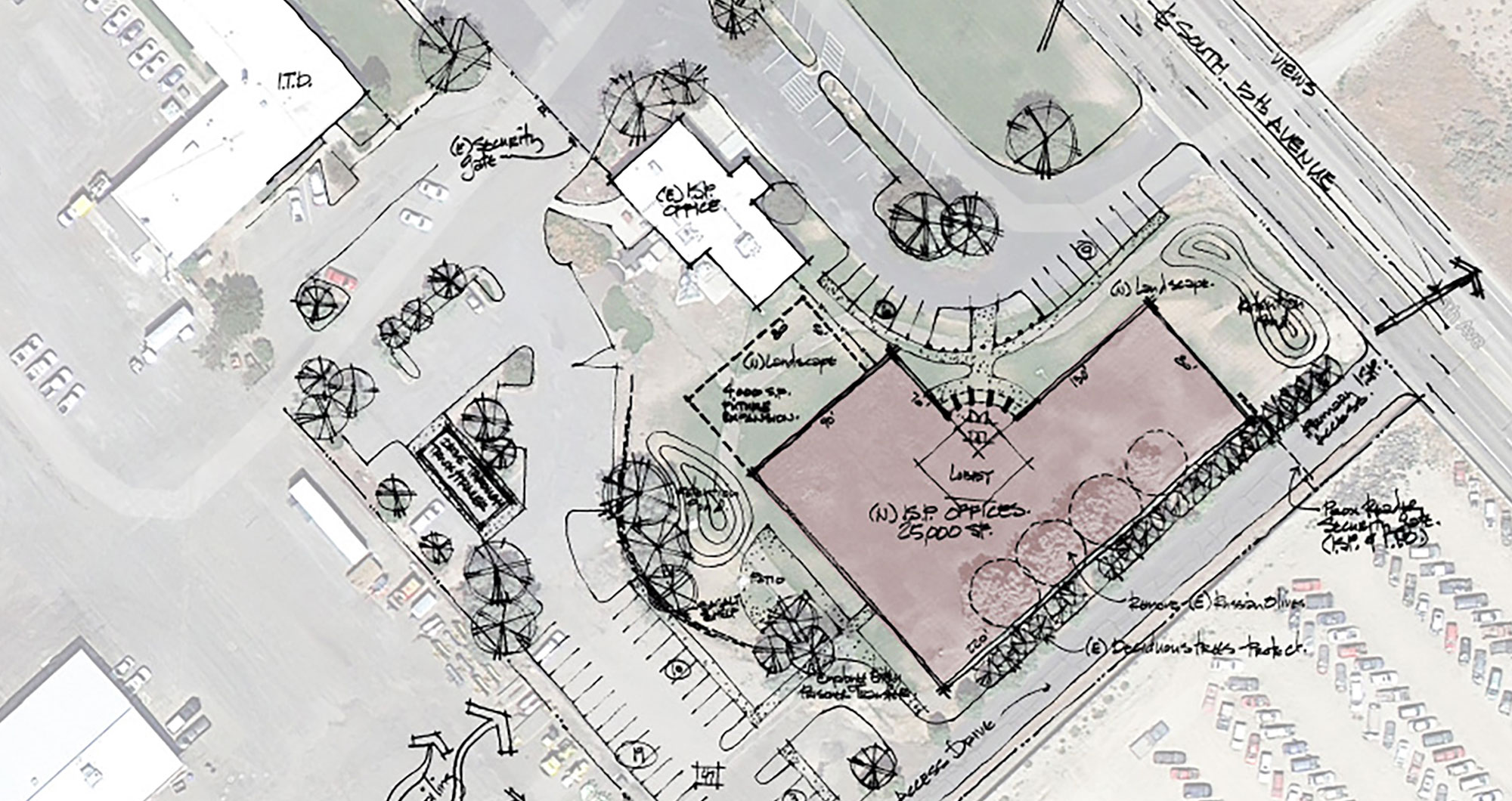 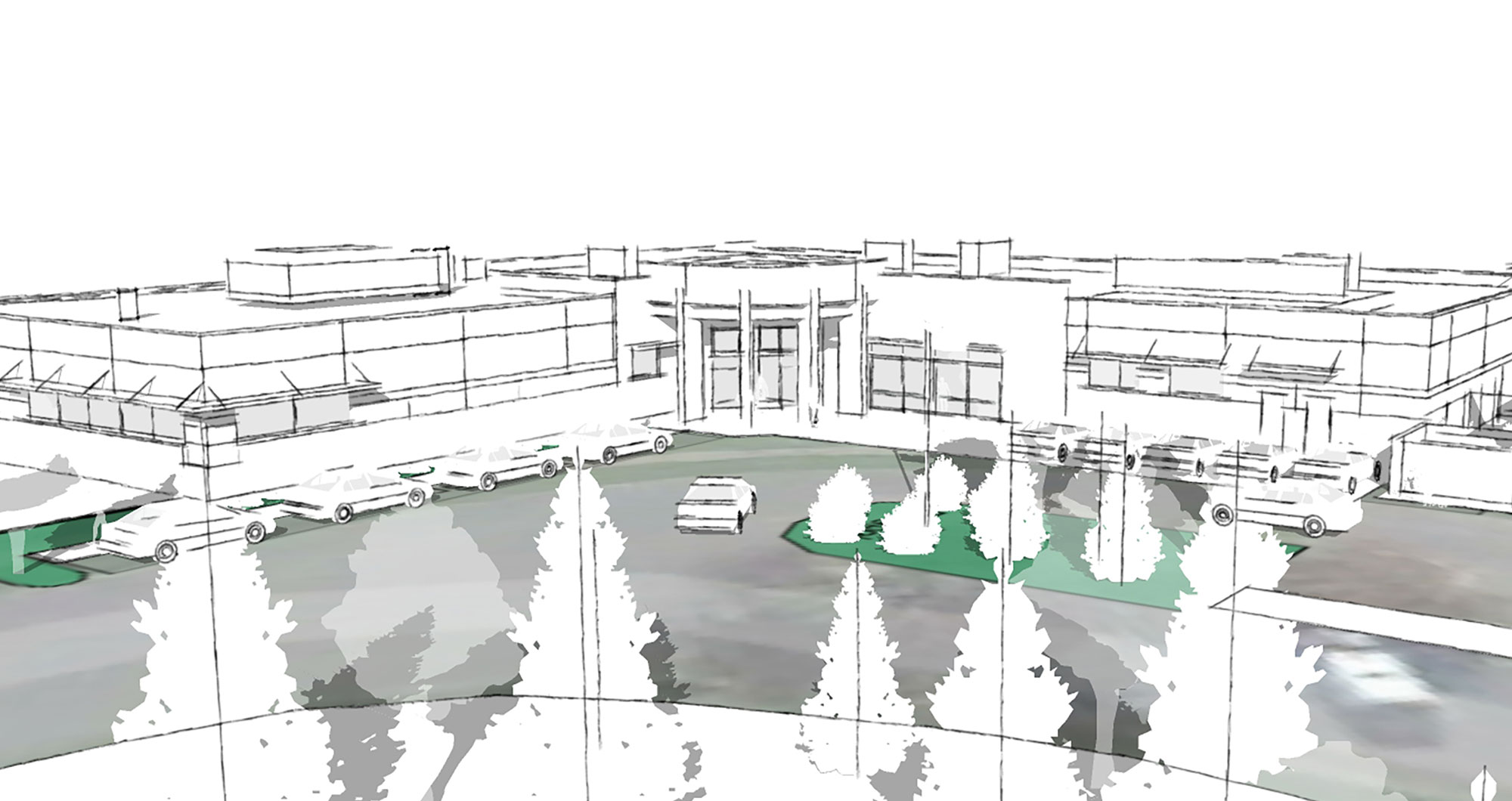 Efficient government.  It’s what the taxpayers want and the elected officials strive to achieve.  Recently, the State Government allocated funds to the Idaho State Police (ISP) and asked them to look at their operation and increase efficiencies.  ISP District 5 (Pocatello area) has five distinct sub-operations with most of these operations in different facilities spread around different parts of the city leading to inherent inefficiencies.

CSHQA along with our partner JHS Architects designed a single, 25,000 sf facility to better utilize limited resources.  The architectural forms project stability and strength, and the building is also reminiscent of other ISP facilities around the state giving it a ‘familiar’ look to the state officials who use it.  Key areas include patrol, investigations, forensics lab and P.O.S.T, as well as out buildings, parking, sidewalks, landscaping and fencing.

Combined with secure portions of the site, the main building and smaller outbuilding have secure evidence storage vaults.  Detectives and patrol officers have unique collaborating areas which facilitate ‘cross pollination’ among the staff leading to better results in the field.  And the lab staff is thrilled to be in a new facility with accessible and adequate utilities as well as areas to meet with members of the police force and the legal community.  A new state-of-the-art facility will serve this part of Idaho for generations to come!

Engineering Note
As with many building sites in Eastern Idaho, sub-surface rock can be a challenge.  We worked closely with our soils engineer and our in-house civil engineer to tweak the building elevations to take full advantage of the natural topography while at the same time avoiding excessive and costly rock removal. 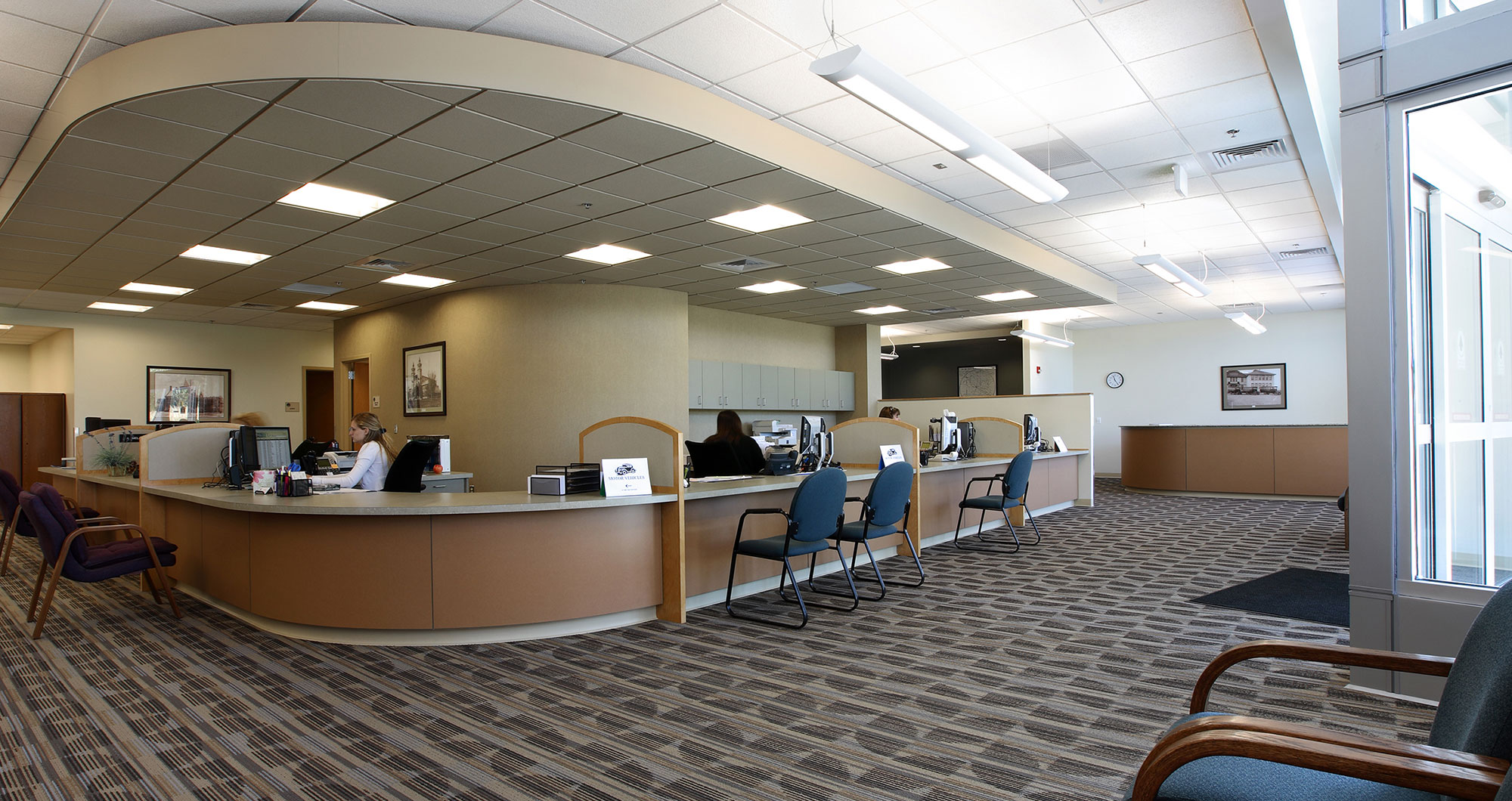 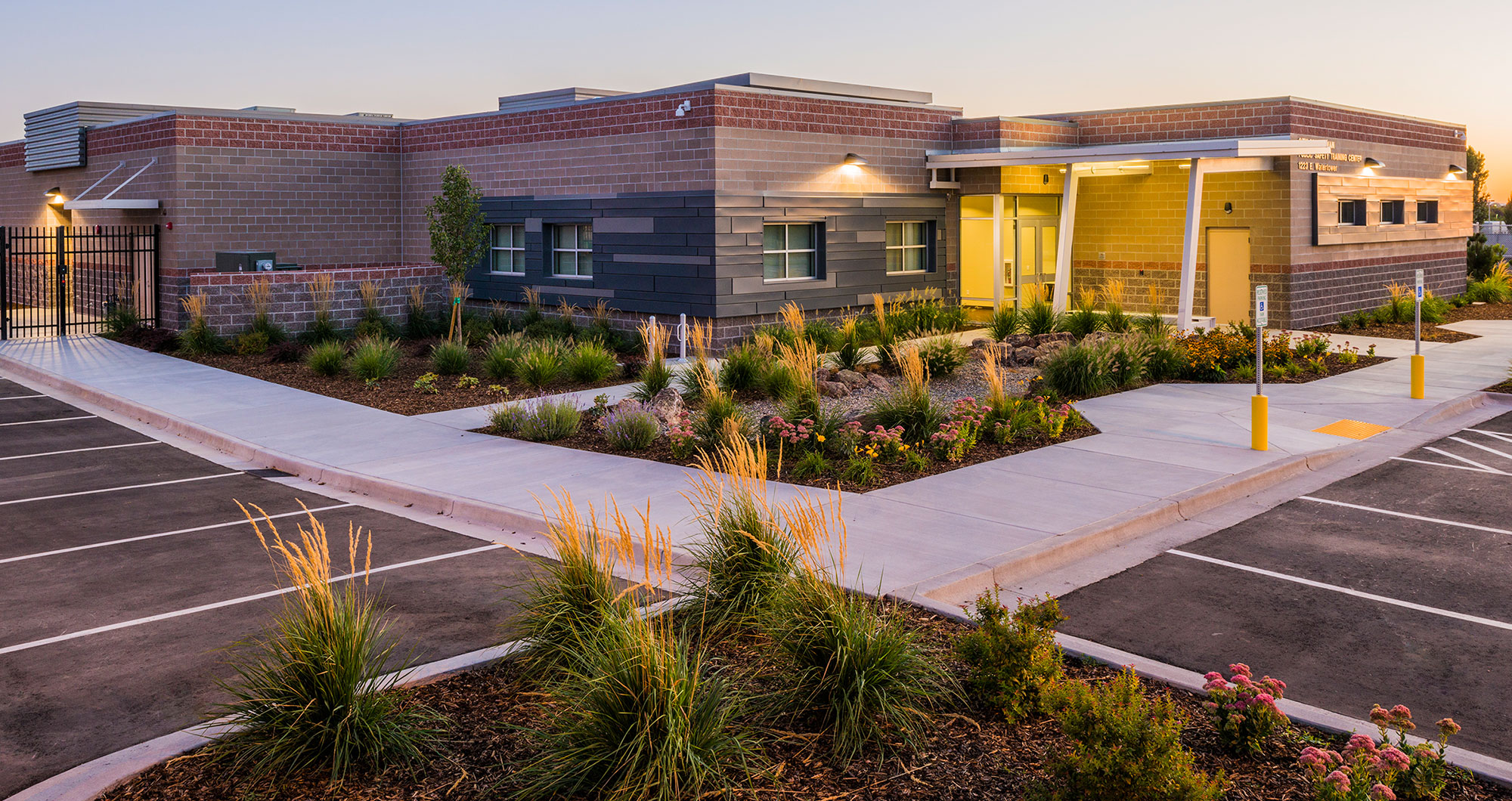