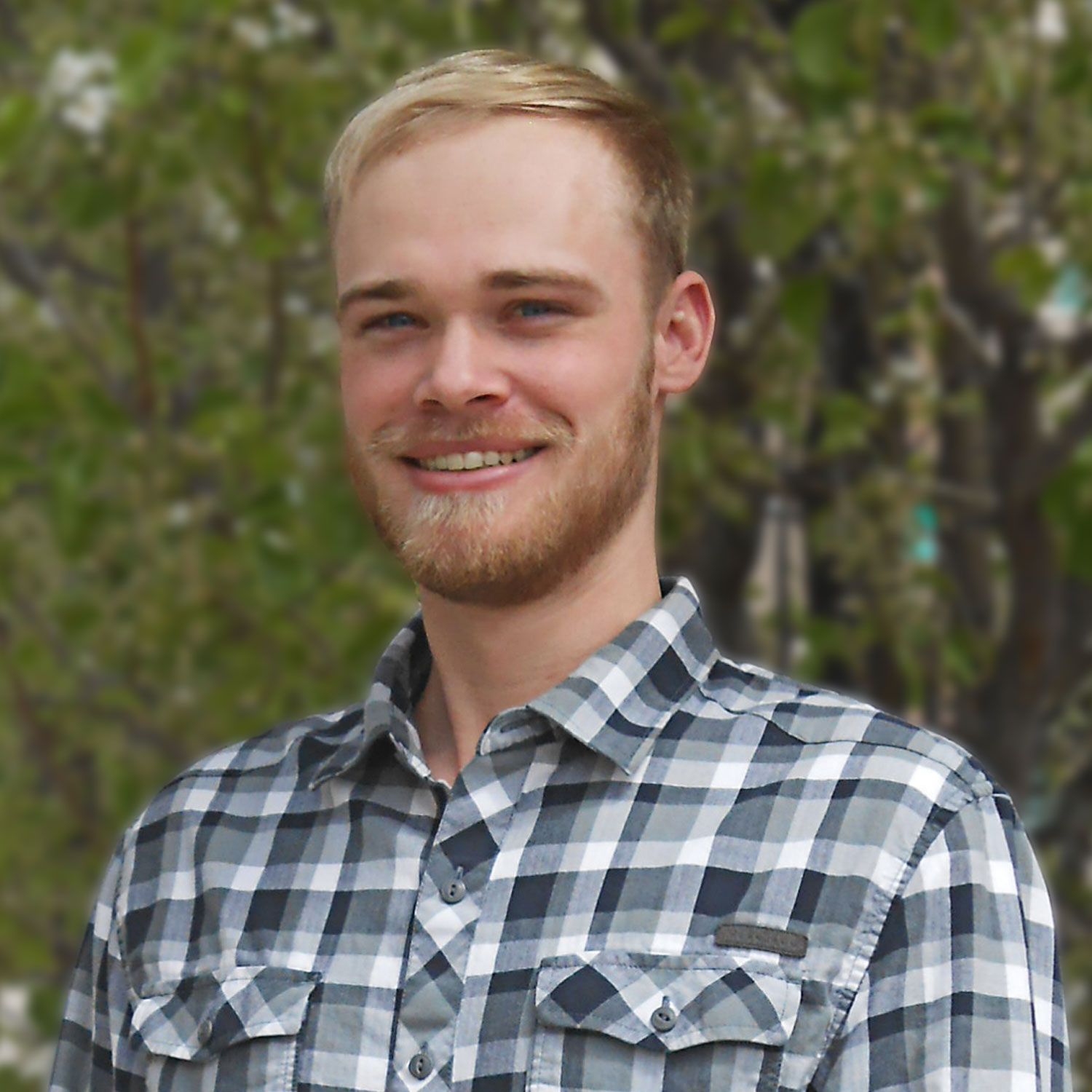 Nicolas Becken is a Mechanical EIT at CSHQA.  He is involved with the design of HVAC and plumbing plans for various institutional, retail, and commercial building projects. Mathematics opened the door to engineering for Nicolas but learning about energy and how it can be manipulated really kept him interested in mechanical engineering. His involvement and experience with ASHRAE has given him a background knowledge in HVAC design and he is learning more about plumbing with each project.

He was initially exposed to plumbing design while working on his first CSHQA project. He linked the HVAC and plumbing ductwork for a new service animal relief station into the existing infrastructure. The size of the relief station was only about 5’X4’. He appreciated the small scale of this project when it came time to design the plumbing because even for something that small, he needed to consider sewage, ventilation, gas, hot water, cold water, and trench drain sizing. It is very important for Nicolas to provide clients with results that meet and exceed their expectations. “It feels good to solve a difficult problem – it feels great when solving that difficult problem means making a client happy.” he says.

During the summer Nicolas loves to play disc golf with friends. It applies the same concept as golf except instead of golf balls and clubs heavy Frisbee discs are used. He goes as often as possible to Ann Morrison park to play! He also enjoys watching horror movies with his girlfriend and joking around about them to lighten the frightened mood.