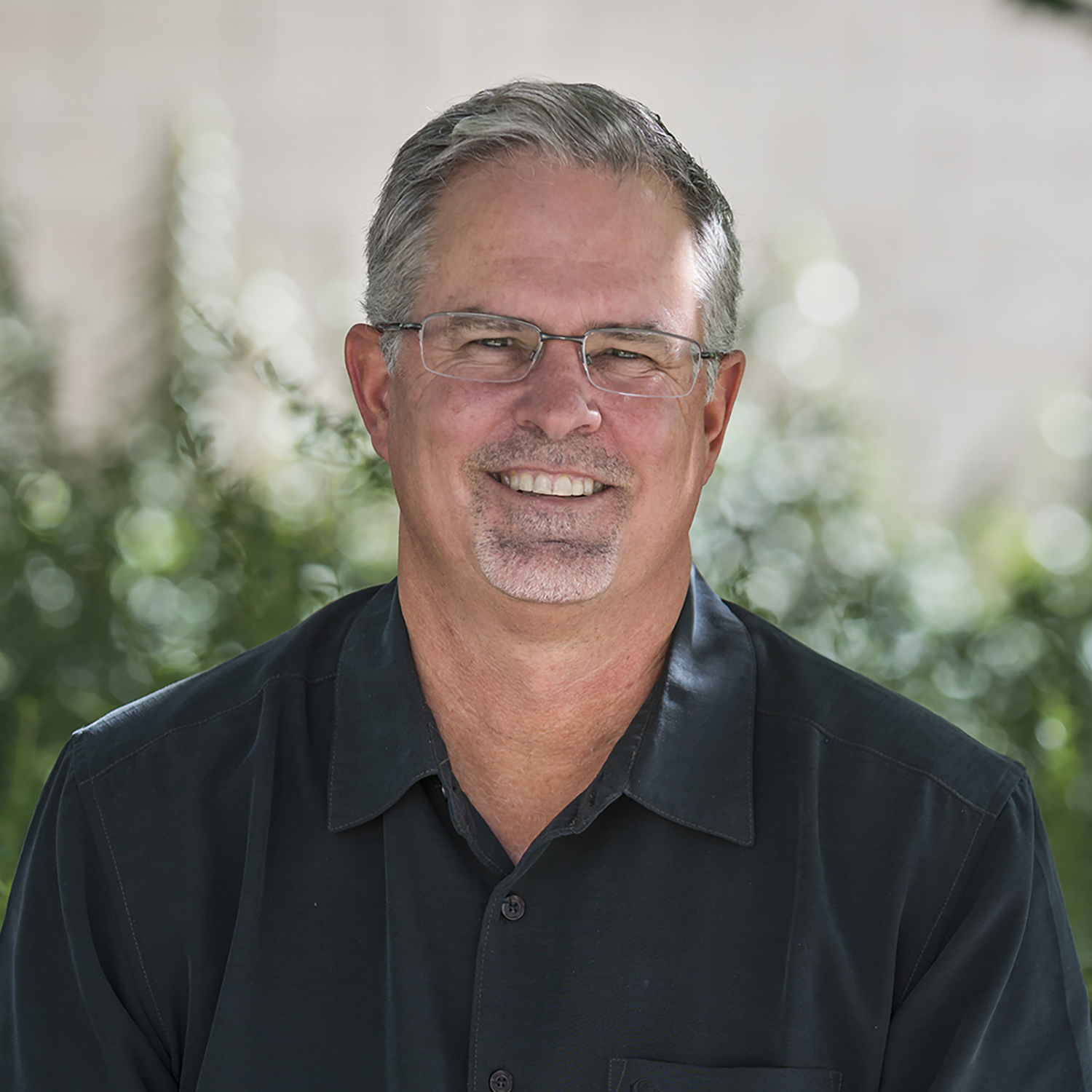 Loren Broyles’ work as an Architectural Designer with CSHQA involves designing and coordinating from the development stage to closeout, but he started in architecture by simply observing. As a kid in southern California, he watched with fascination as custom homes were built on the ranch where his mother was raised. Now, he makes sure clients are satisfied with the process he once watched from afar.

Loren is most proud of a new Safeway store in Littleton, Colorado, that was designed to be the chain’s flagship store — and the only one with a liquor store inside. The liquor store was added after the first designs were complete, but Loren and his team used an adjacent retail space and added product storage to get the job done.

Loren’s other longtime love is making music. He plays guitar and has been performing in churches since he was 12.