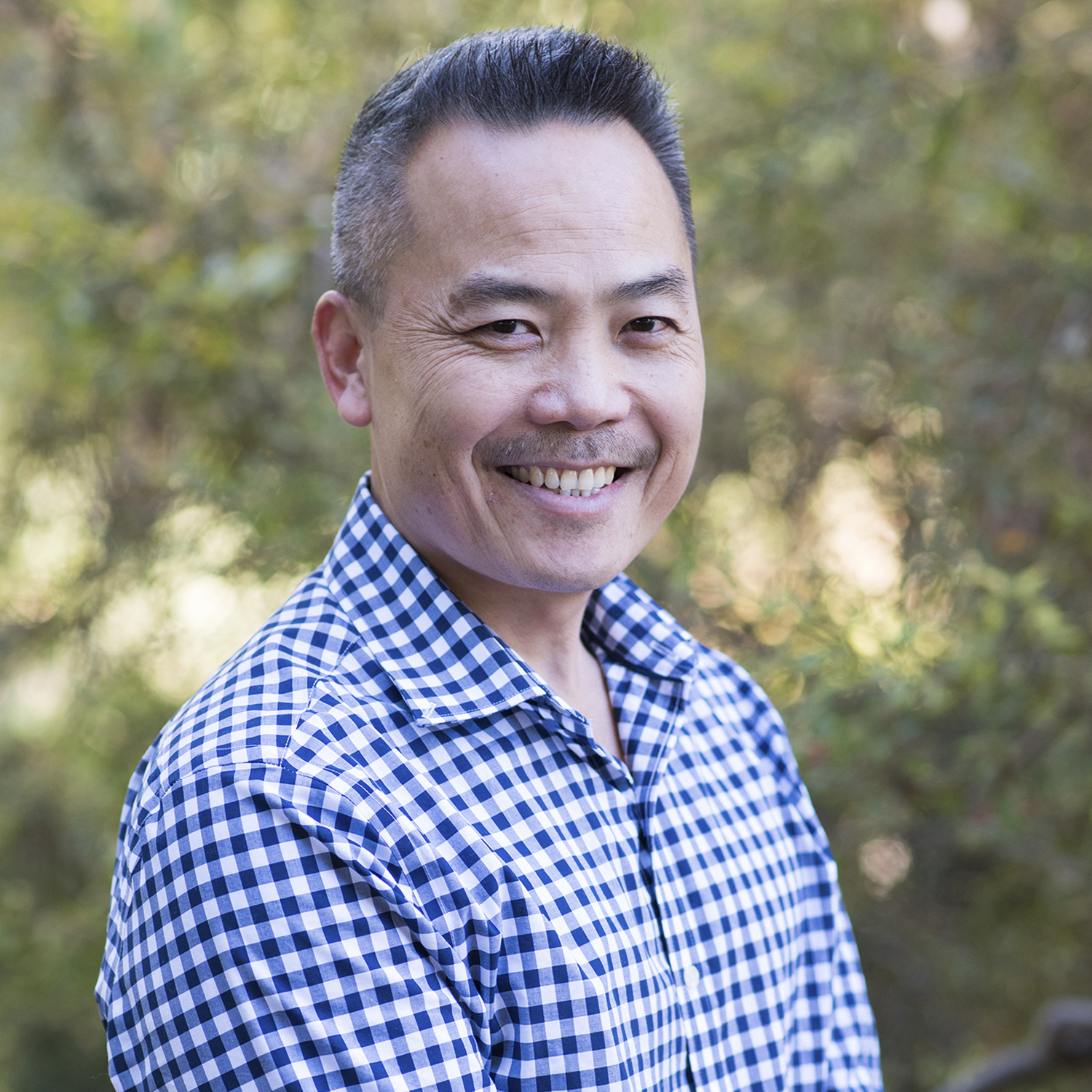 Eugene Nguyen grew up in Texas with an uncle who had no formal architectural education, but who designed houses for himself and for his family members, including Eugene’s family. As a teenager, Eugene helped his family build his uncle’s vision from the ground up.

Watching buildings coalesce and form is still one of Eugene’s thrills as an Architectural Designer. His recent projects include Safeway stores in American Canyon and Turlock, California; he is involved every step of the way, from budgeting to creating construction documents to bidding to administration to the final touches.

He takes his enthusiasm for work home with him: He’s remodeling his house. But when he needs a break, you can find him belting out karaoke with his friends.