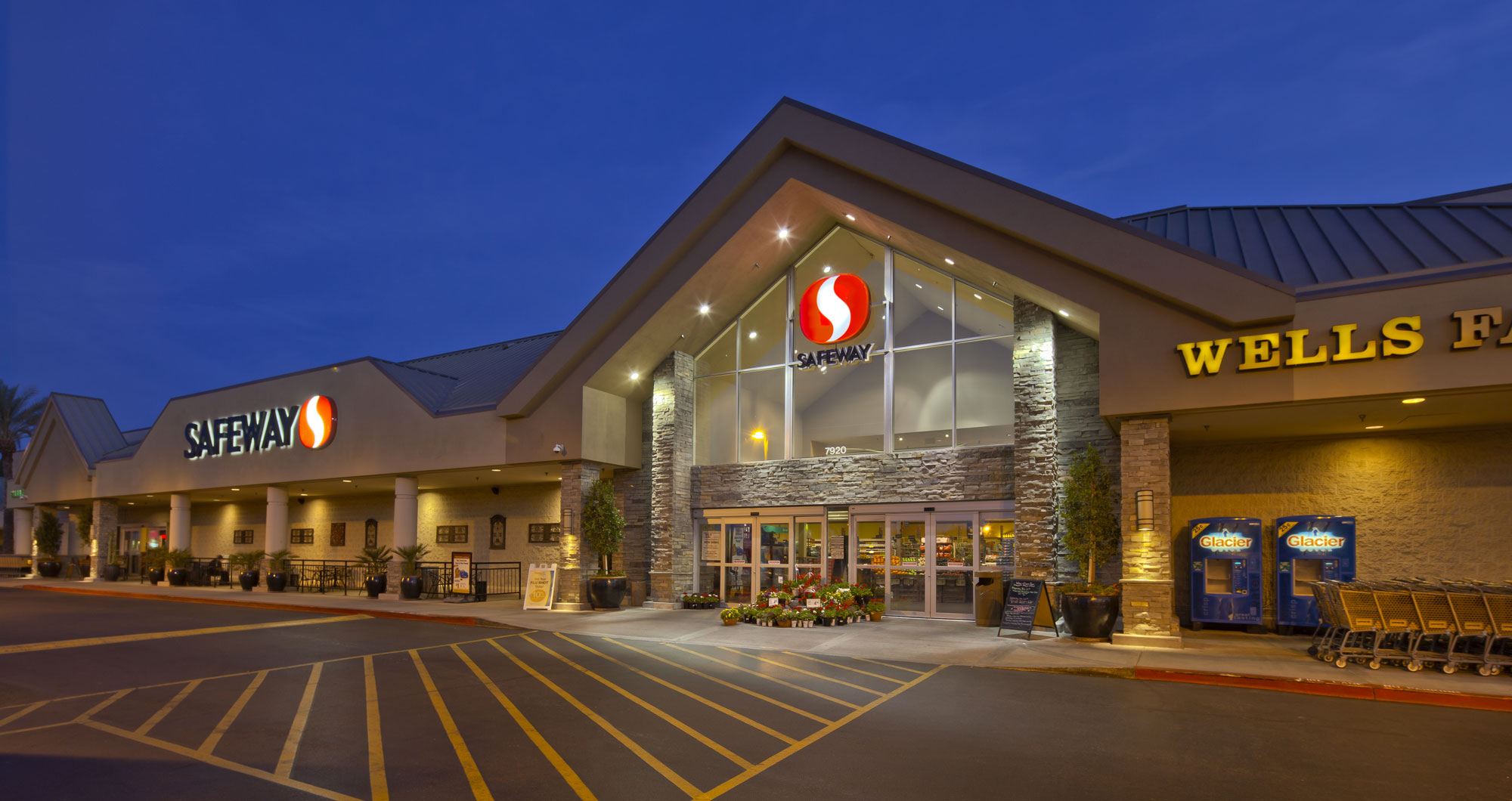 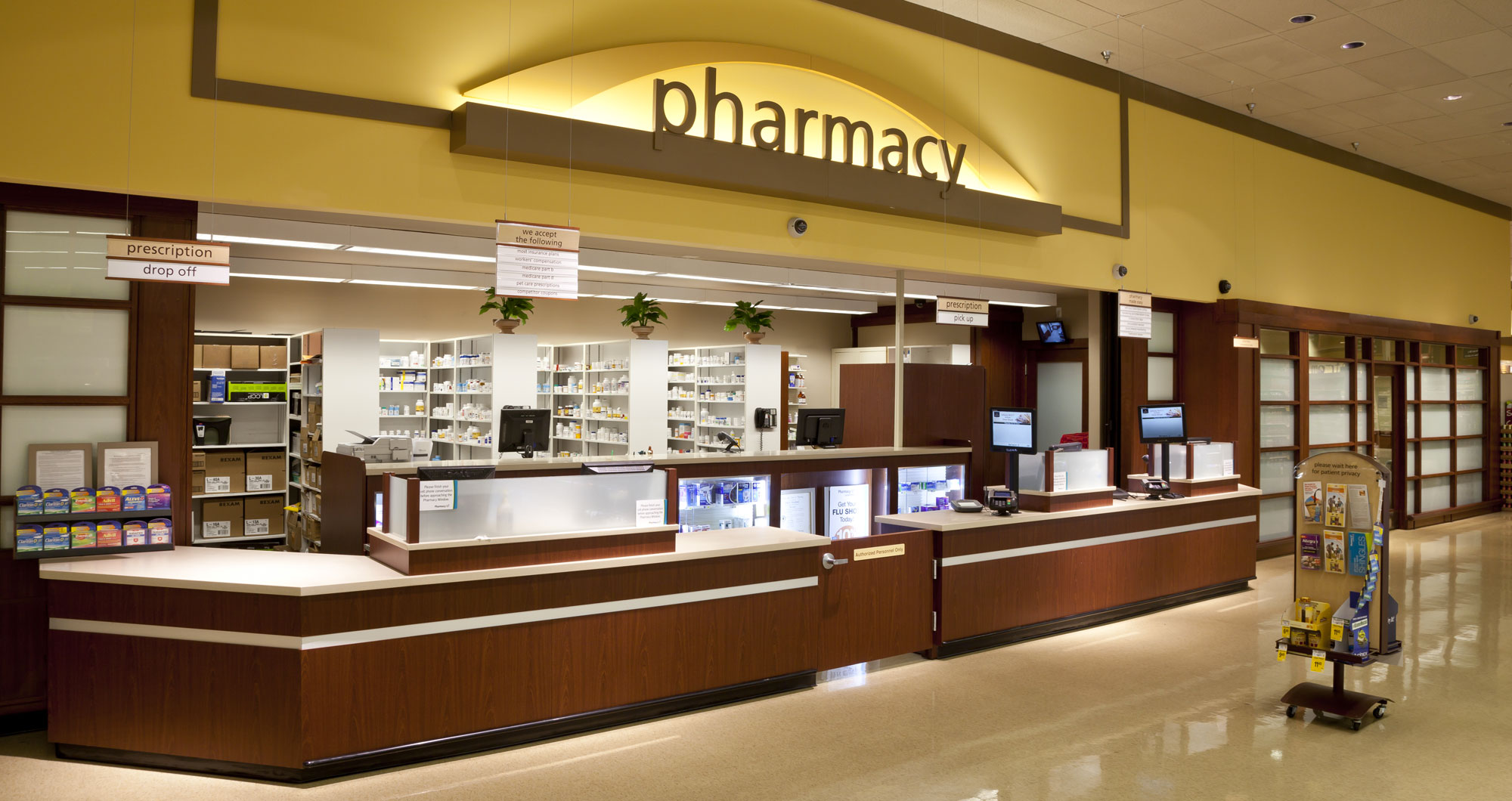 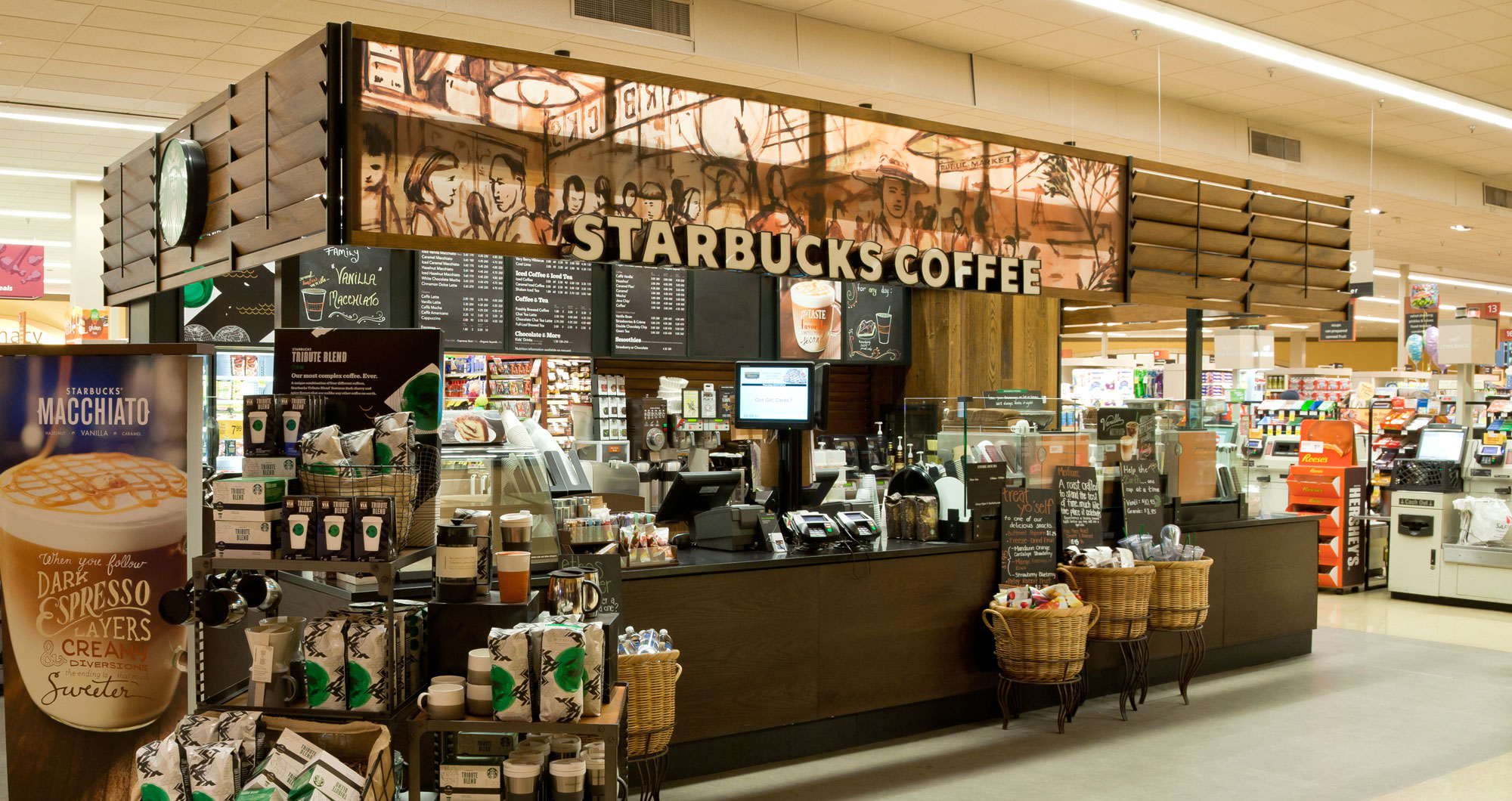 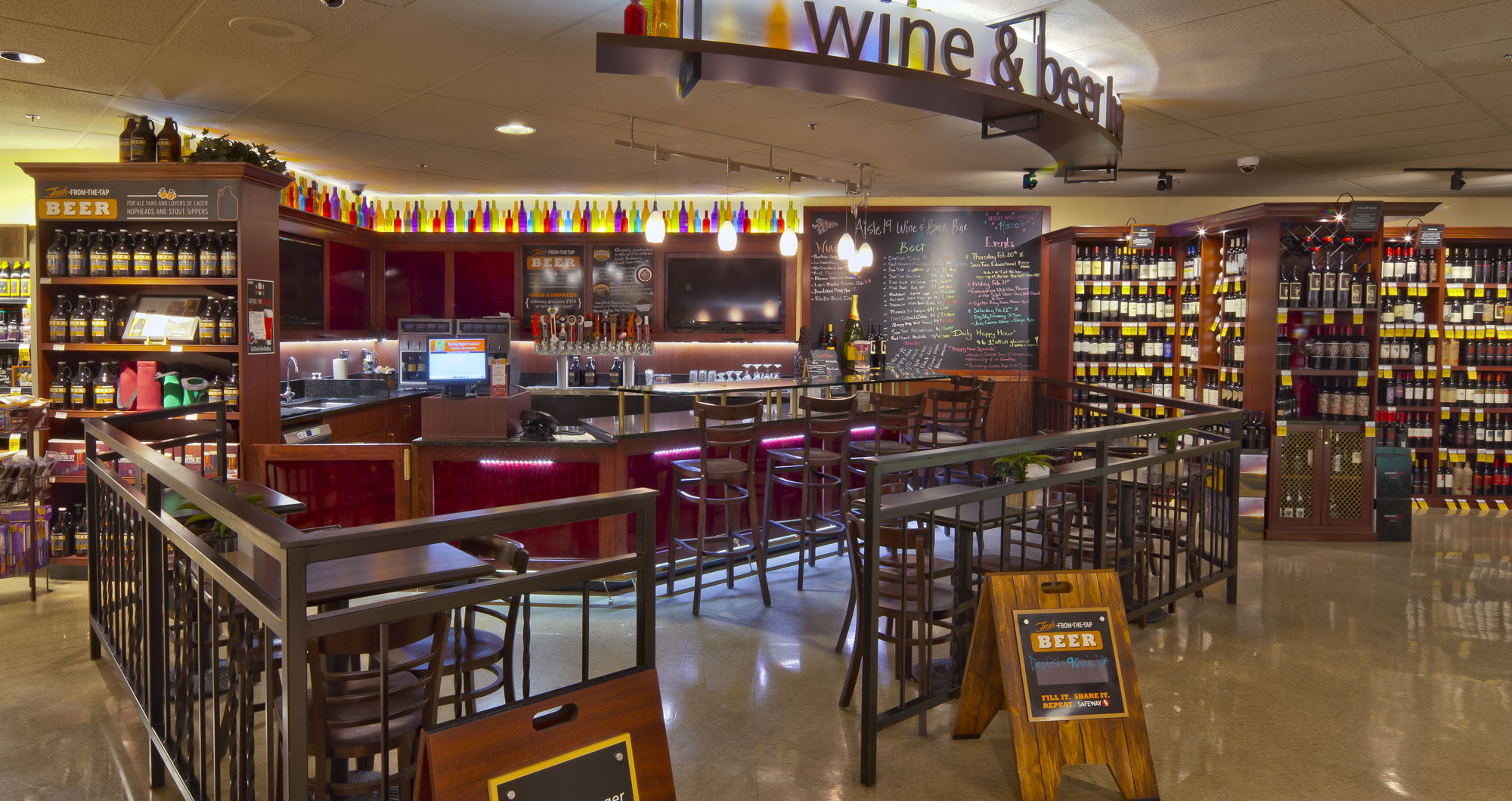 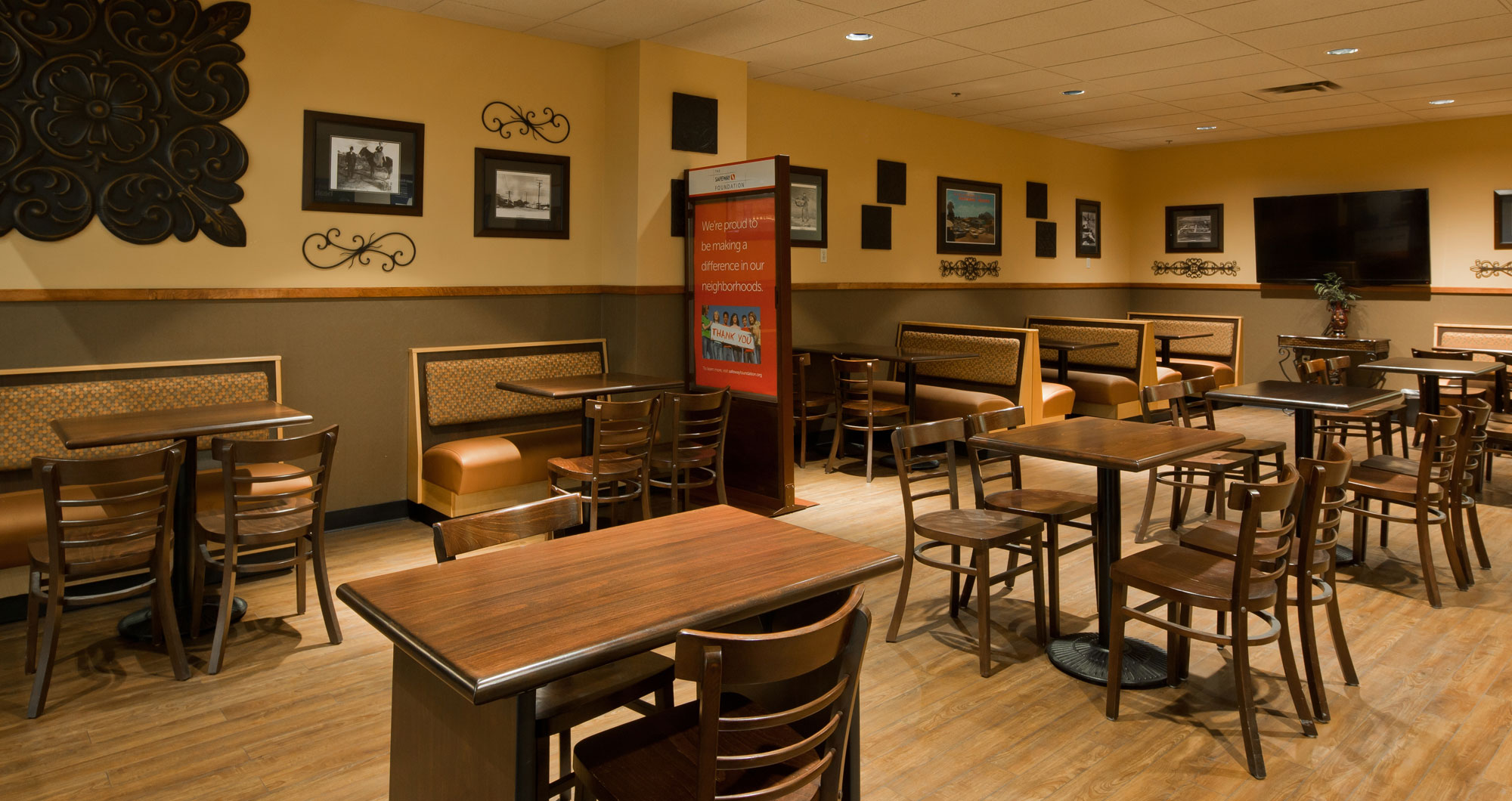 CSHQA has provided architectural and engineering design services for Safeway since 1994. As one of the largest food and drug retailers, Safeway stores are located throughout the US, and Alberta and British Columbia, Canada.  Projects have ranged in scope from small re-sets to new, ground up stores.

The Scottsdale Safeway featured here included expansion and major remodeling of the store interior.  A wine bar and Starbucks kiosk were added and several areas within the store were relocated and refurbished including produce and deli. 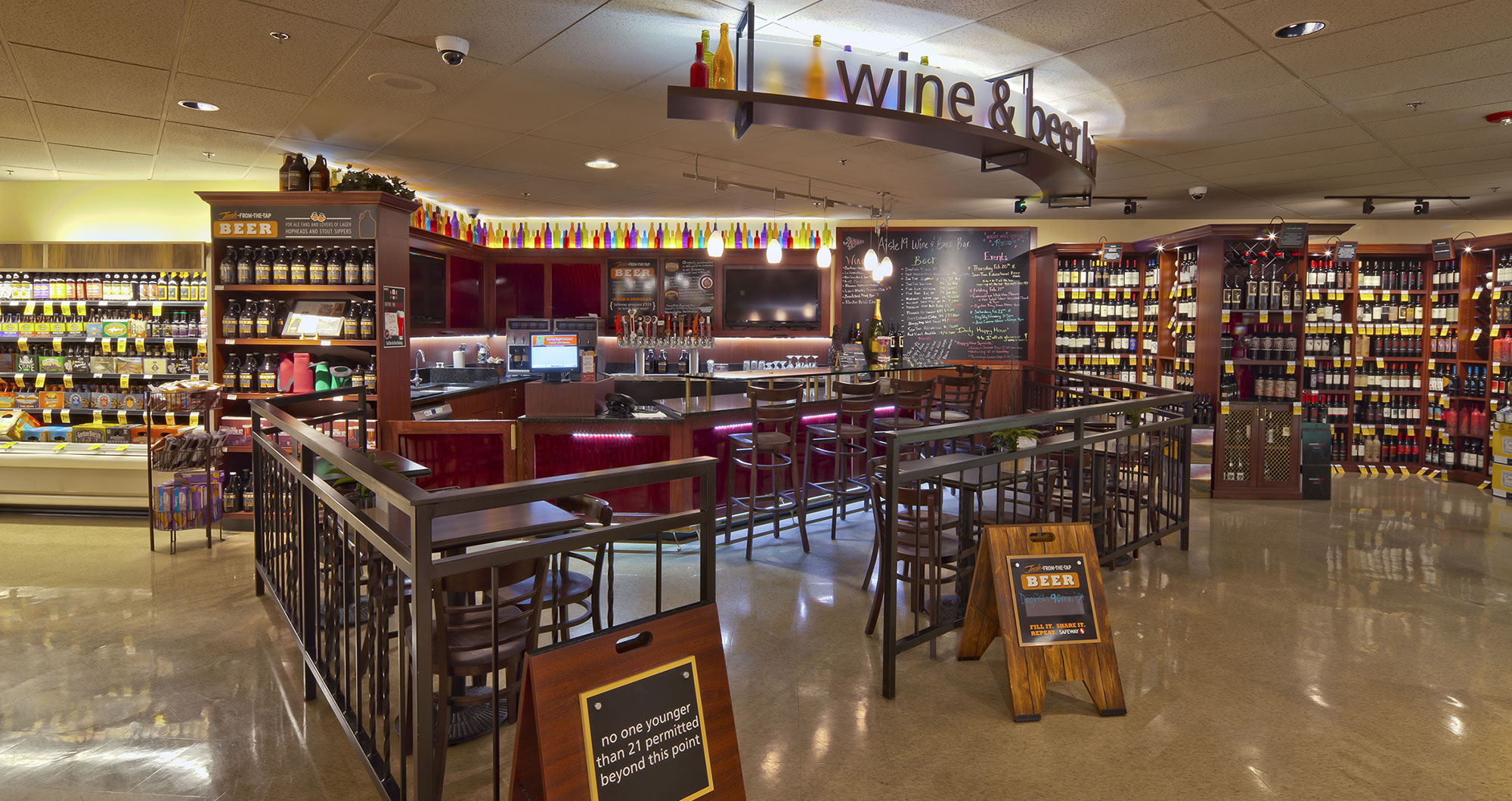 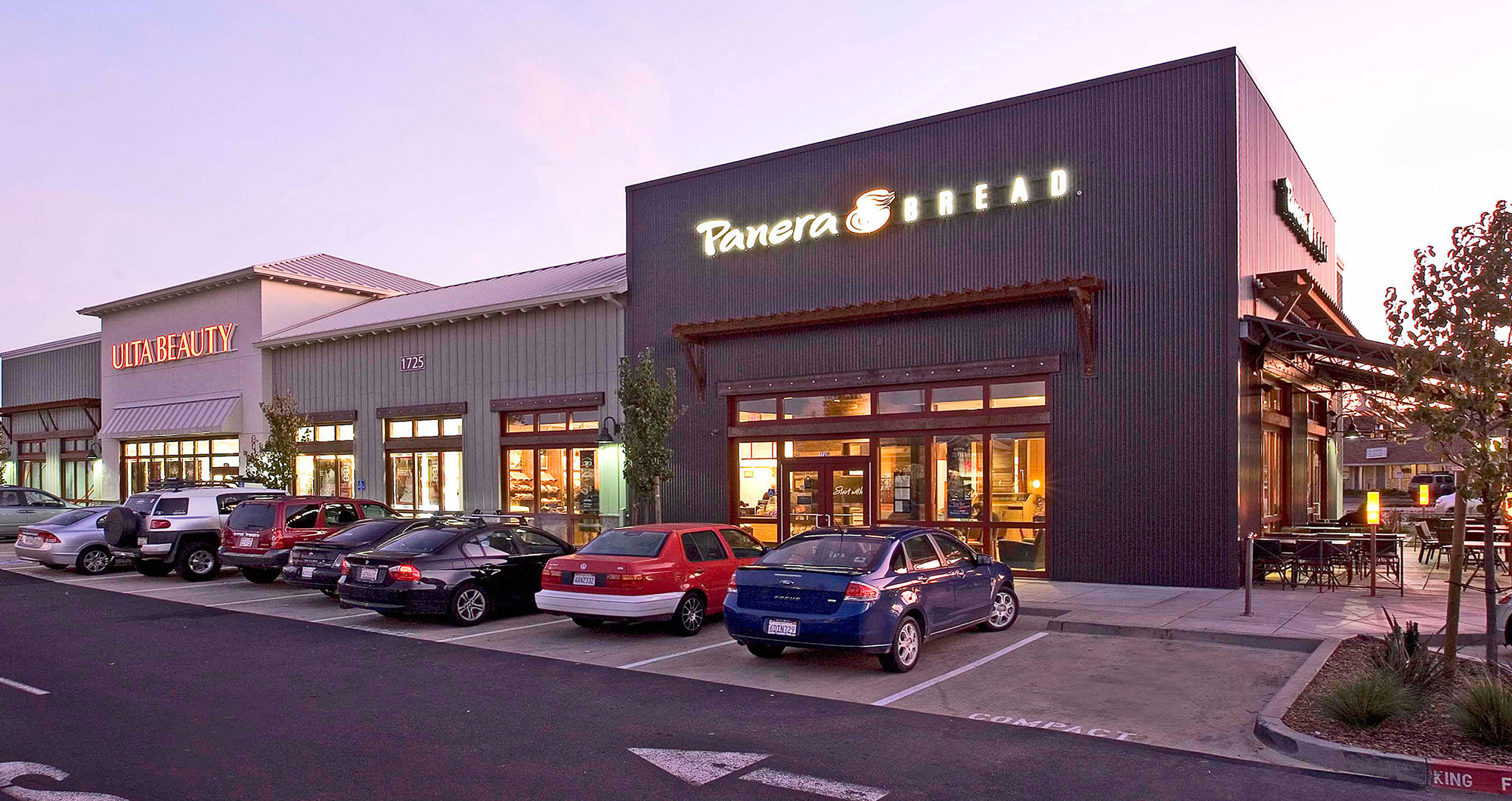