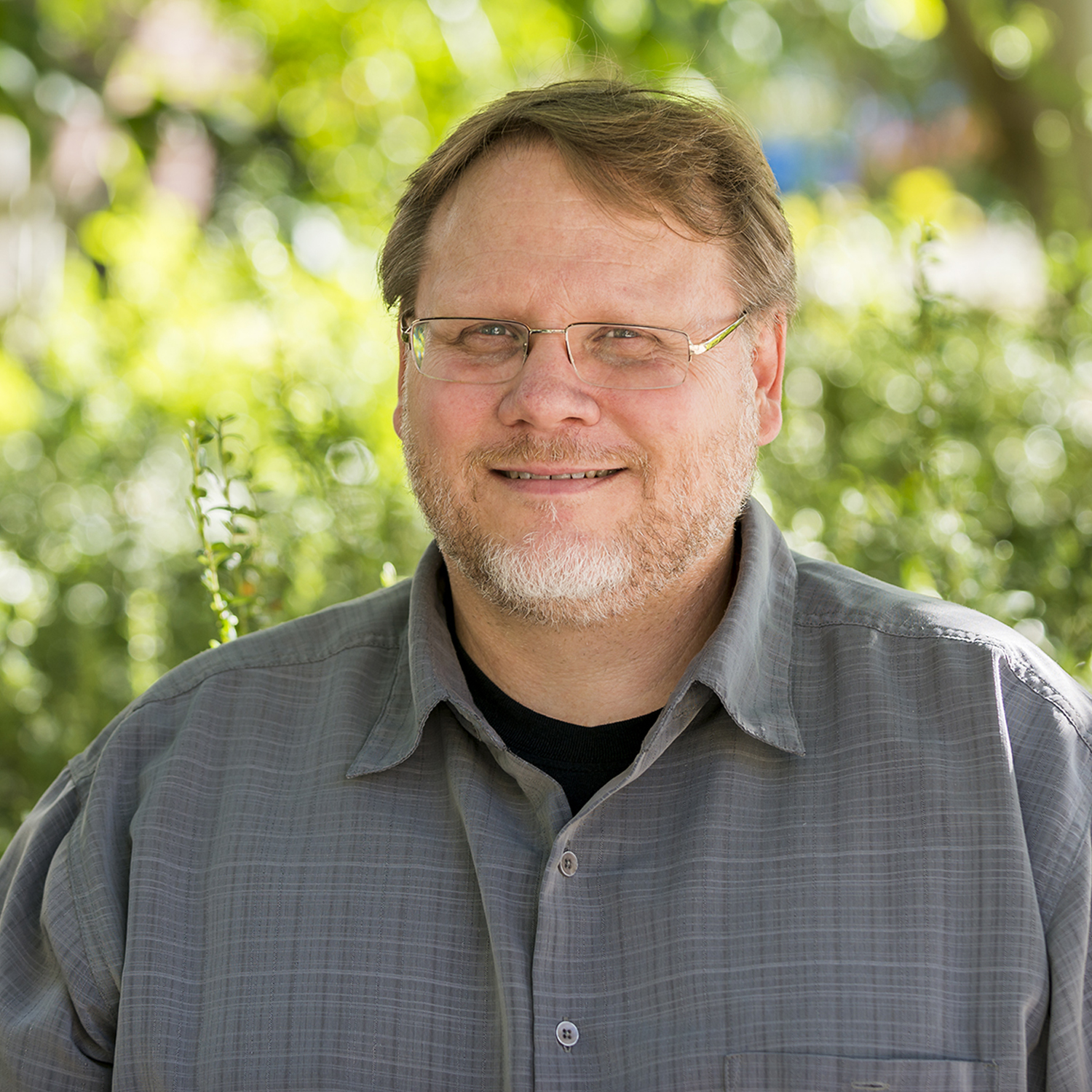 It was Randy McKellip’s love of music, strangely enough, that led him to his career as an engineering designer. After graduating from college in 1991, Randy took an interest in computers, which he thought would help his music. He found himself drawn to drafting instead. His father, a mechanical engineer, encouraged Randy by helping him learn HVAC design through his consulting firm.

Randy still loves music and works as a recording engineer in his own private studio. When he’s not there, you can find him out on the road as part of a traveling show band, riding motorcycles, hanging out with family, or shooting beautiful landscapes.